New England Lobster Bake is a Northern East coast classic seafood dish that is easy to make, bake and devour with delight. Steamed to perfection, this is hands down our favorite way to enjoy lobster.

A New England Lobster Bake is a truly easy dish full of flavor. You don’t have to be a seasoned seafood chef to make the magic happen. Easy to make and delicious to enjoy as is with butter or in an elegant date night dish.

A dutch oven is one of the most versatile pieces of cast iron and absolutely perfect for this New England Lobster Bake. The lid retains all the moisture from the steaming of beer, butter and lemon juice, essentially marinating the tender meat as it cooks, infusing all that flavor. The even heat that you will only get with cast iron helps make this an easy dish.

While the lobster meat is tenderly steamed, your live calms will bake/steam to juicy perfection underneath. So easy. So flavorful. This is seafood flavor at it’s best.

How much meat per pound of lobster?

It can be a little tricky to figure out how much meat will come out of a lobster bake because of the shells and seasonal changes/hard or soft shell. A good rule of thumb is that for every 1.5 pound of lobster, you’ll get roughly 6-8 ounces of meat.

How many lobsters per person?

Trying to figure out how much lobster to get for a New England Lobster Bake doesn’t have to be hard. We recommend at least 1.5 pounds of lobster per person. If there happen to be leftovers, you can make lobster rolls, lobster quiche, or lobster bisque. However, it’s worth mentioning that when we make this Lobster Bake, leftovers aren’t a problem we experience. It’s just so good.

What is the difference between Maine Lobster and Rock Lobster?

Even if you aren’t a die hard New Englander, you’re likely to agree that Maine Lobster is the best pick, especially for our New England Lobster Bake. The size of the claw and antenna are one of the biggest differences with a rock lobster featuring a larger antenna and smaller claw. Appearances aside, the Maine Lobster wins hands down with a sweet and rich flavor that pair perfectly with the salty, beer steamed flavors of our bake.

What are the differences between hard and soft shell lobsters?

Hard and soft shell lobsters are one in the same and depend on timing of the catch. If the lobster is a soft shell, it has recently shed it’s hard shell after running out of room.

Soft shell lobsters are known to be a little sweeter and saltier, tender because of the extra water in their shells during cooking. Soft shells are typically caught between July and September each year. Their survival time out of water is much shorter than hard shells. Hard shell lobsters are firmer, offering more meat. They can be caught any time during the year, but are more likely found during winter and spring (December to May) and are generally caught in colder waters.

There are many ways to make lobster, two of which can easily be done in cast iron. For the sake of this recipe, we’re making our lobsters by steaming them over beer, butter, lemon juice over clams. This is our favorite way to prepare lobster because it preserves the flavor and tenderness of the meat, a result that is unmatched by any other method.

You also can boil lobster fairly easily and quickly by placing them into boiling water for 12-18 minutes until the shell turns bright red. The downside of this is how easy it is to overcook your lobster and it sacrifices some of the flavor and tenderness. The perk to this method is that you can boil 4-6 lobsters at once using a very large pot like the Ball Canning pot picture below. So if you’re having a lobster bake with friends and family, this may be your best option.

Another option for preparing lobster is grilling, which is fairly easy and a solid option a little later in the season as the lobster become a little less sweet. Start by grilling shell side up, basting the tails to help marinate the butter into the meat. Flip over and finish grilling and basting. This method isn’t bad by any means, but you miss out on the flavor and tenderness of steaming (plus, delicious clams!)

The best dipping sauce for lobster

It’s no secret what the best dipping sauce for lobster is. Delicious salty butter. You don’t have to be fancy with it to have a savory seafood dip.

Melted salted butter compliments the lobster’s almost sweet flavor with its saltiness, ensuring that your taste buds are fully satisfied. You can jazz up your butter with garlic or other seasonings if desired, but we like to keep it simple.

Ever wonder why your dipping butter in the restaurant seems different, almost clear? That process is called clarification of butter. It involved melting unsalted butter and straining off some of the solids. We personally prefer just plain melted (and salted) butter because it enhances the flavor of seafood.

What to serve with New England Lobster Bake

Having lobster straight from the pot with a pad of butter? Be sure to cook up this cornbread recipe to serve alongside it. Saving the meat for tomorrow? Whip up some white bread to make a lobster roll sandwich. If you want to get fancy and delicious for date night, Creamy Lobster Pasta is a MUST! 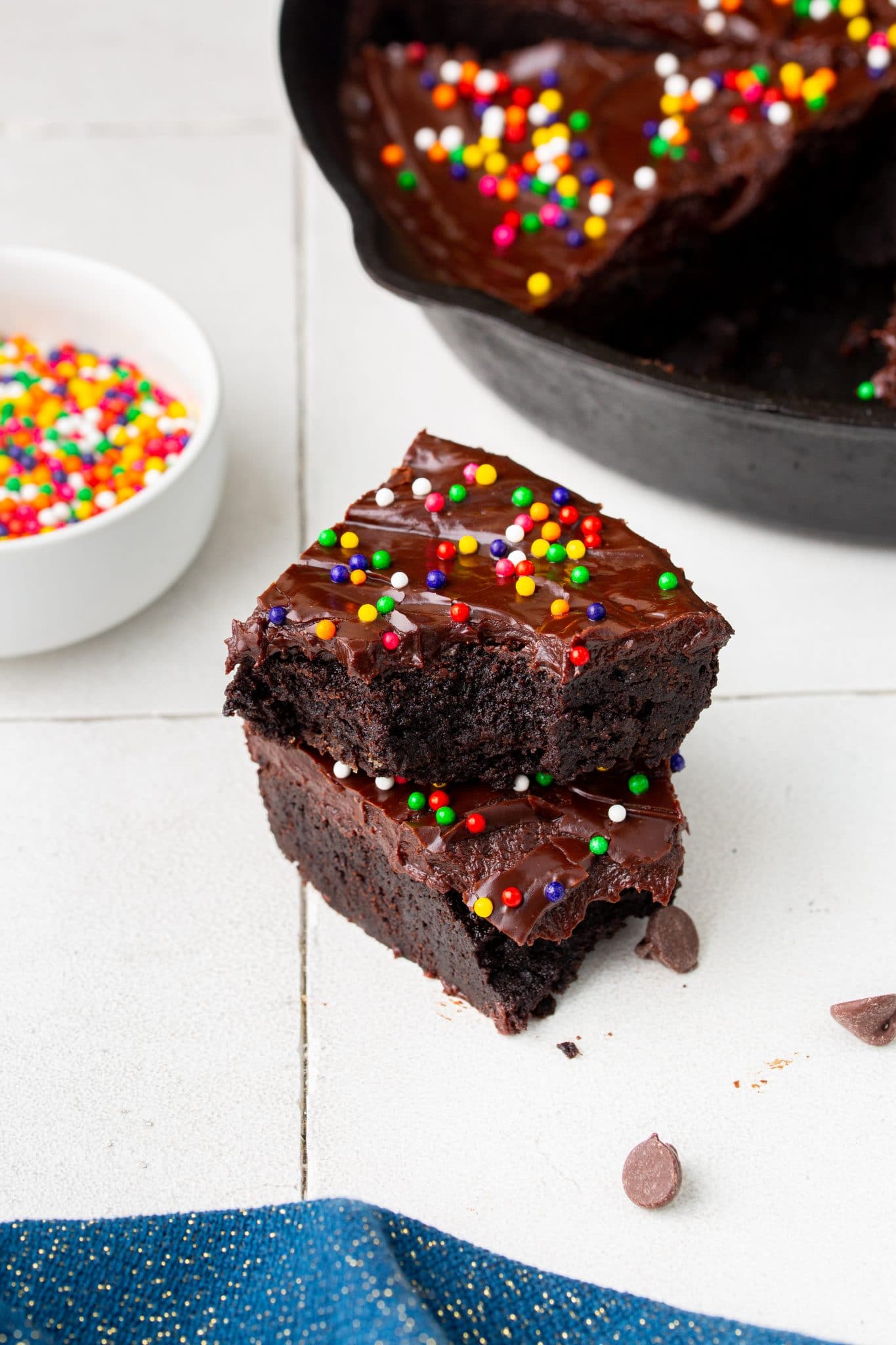 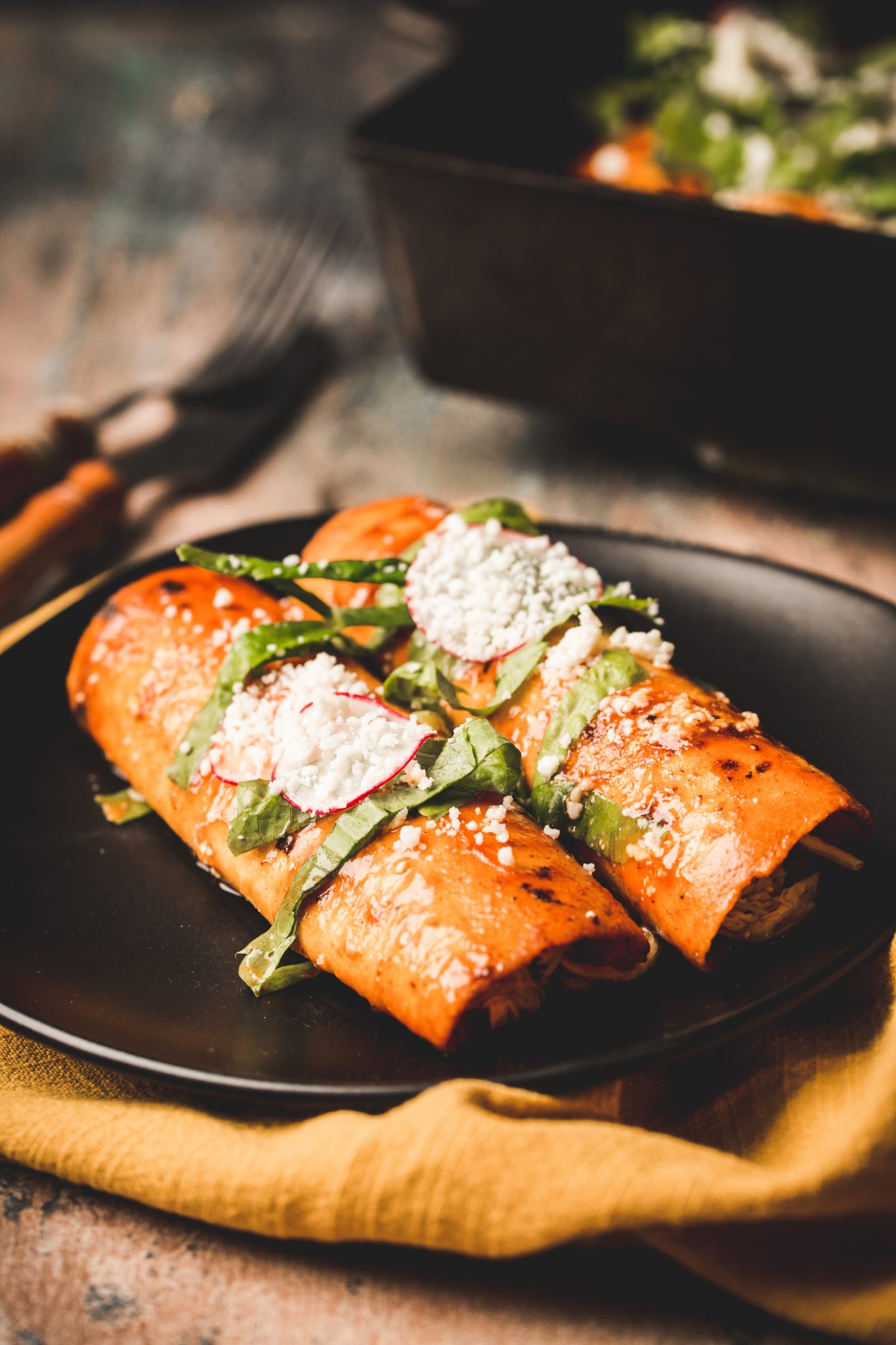 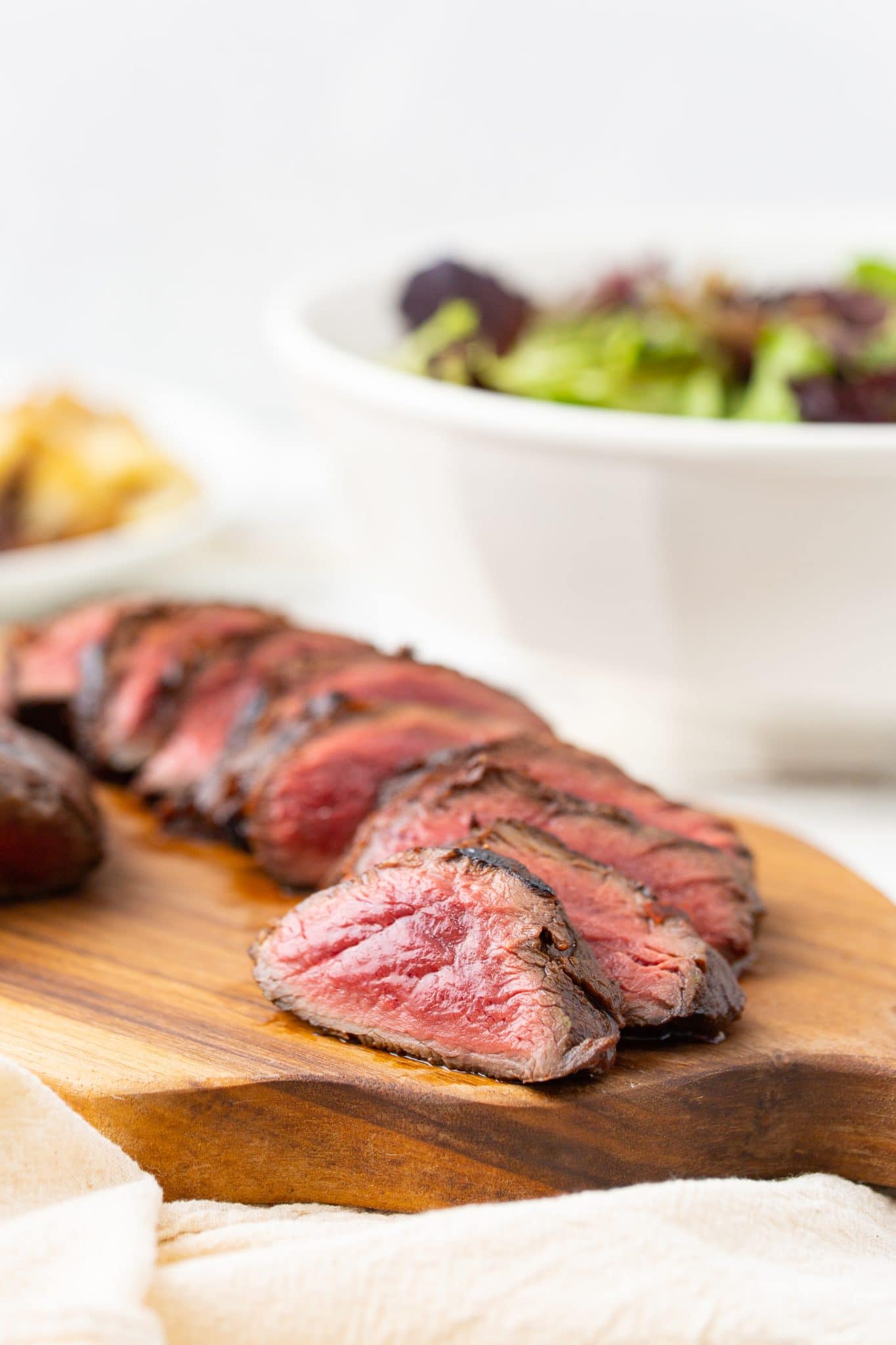 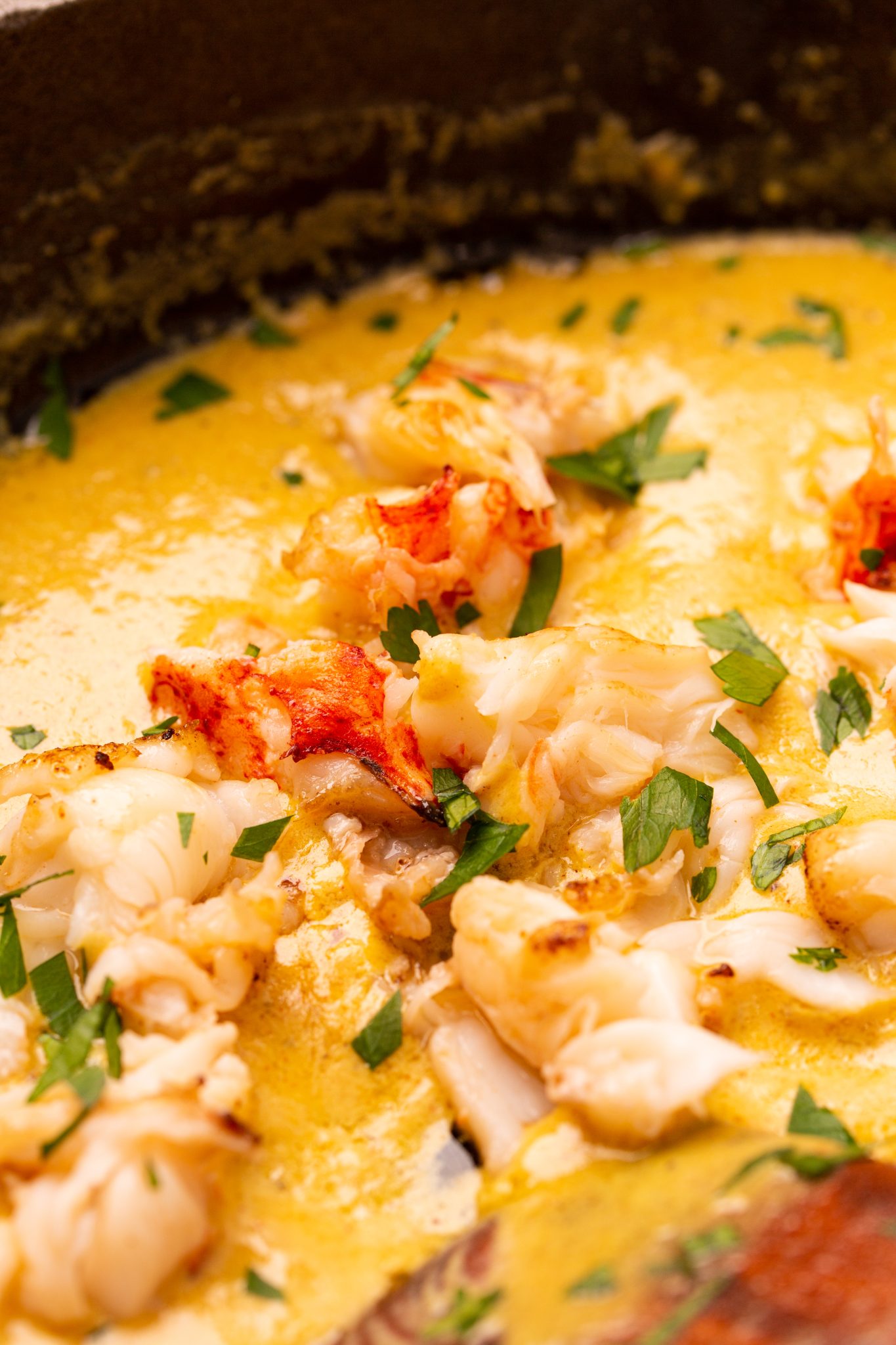 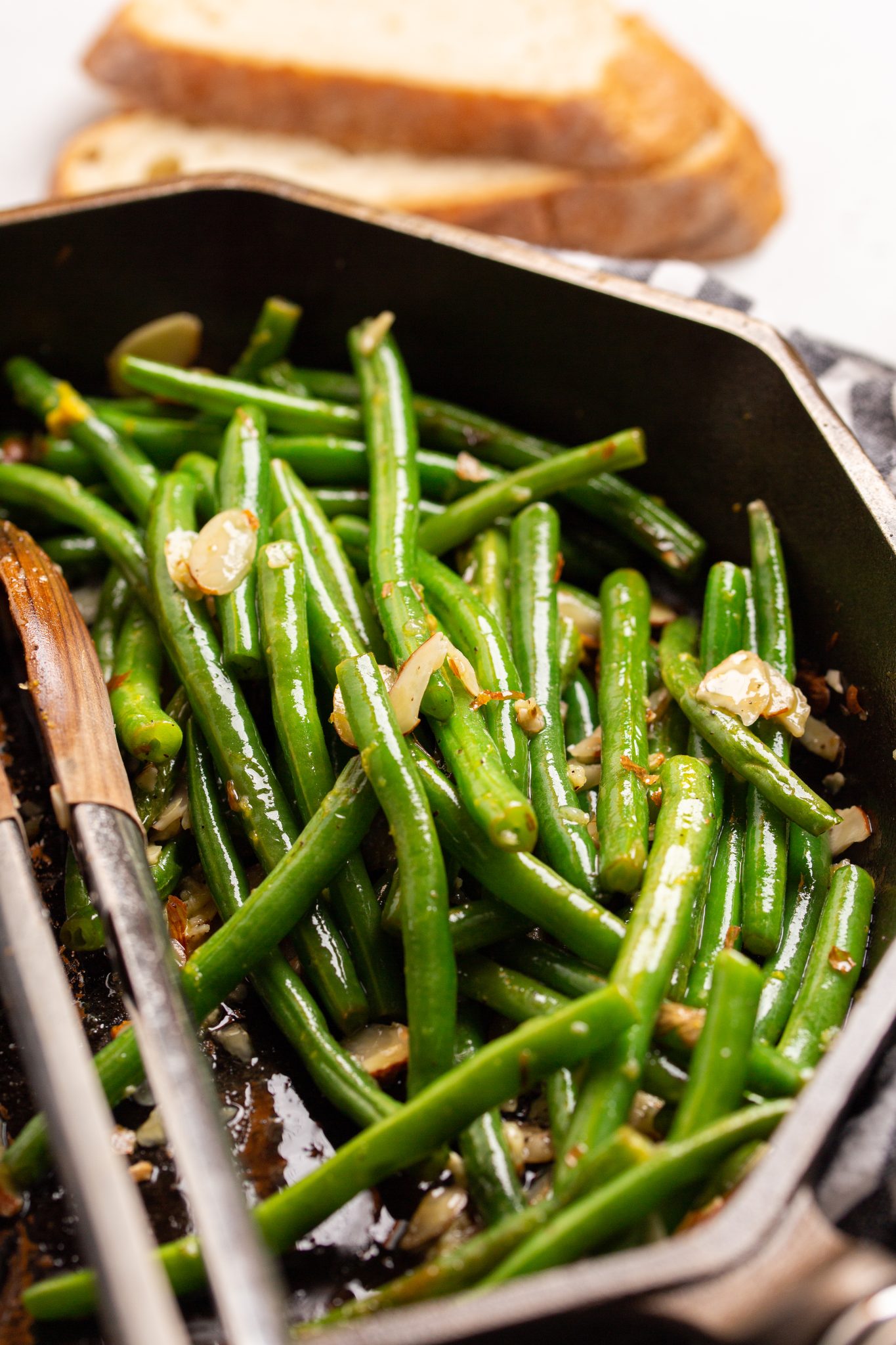 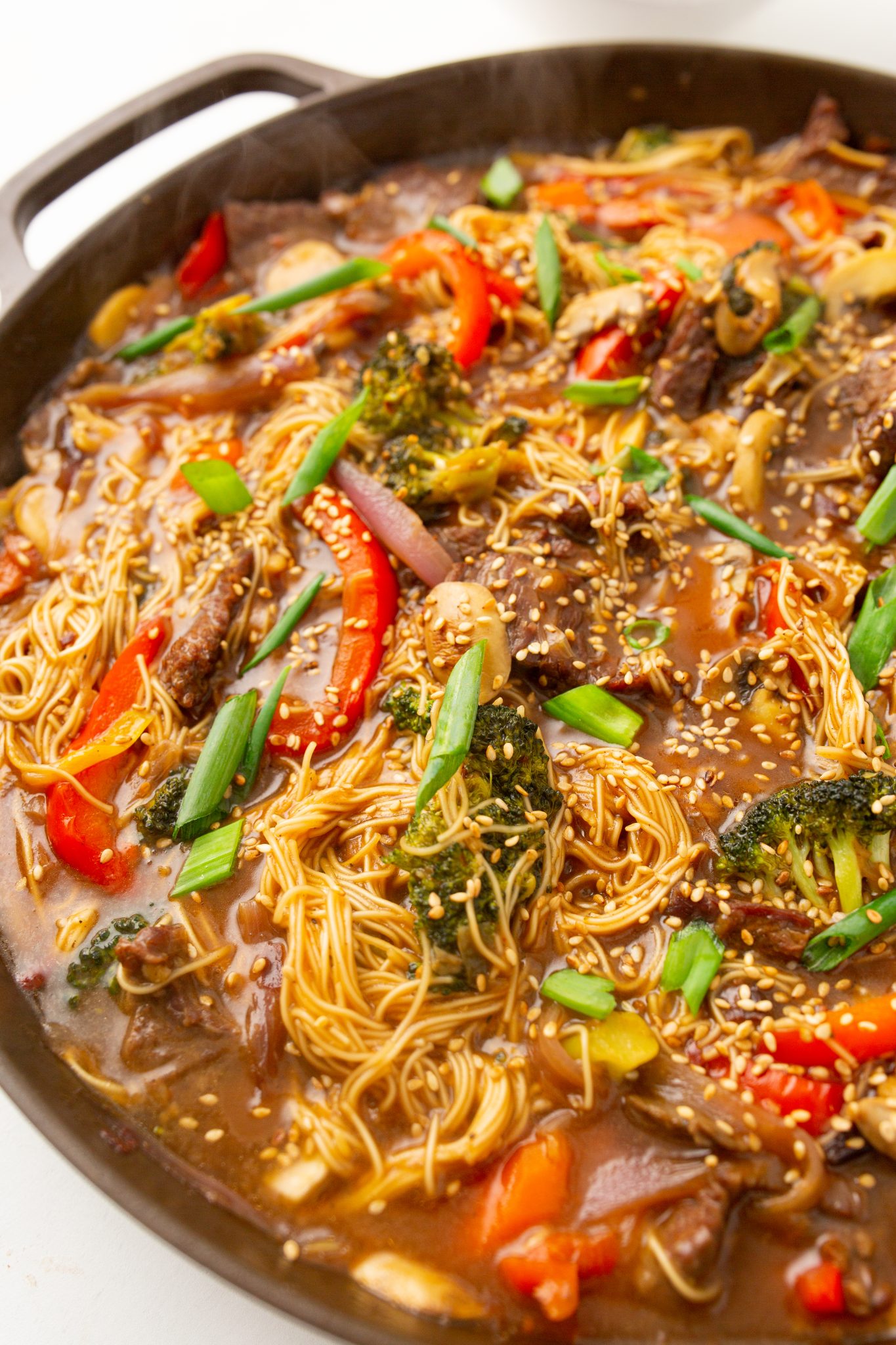 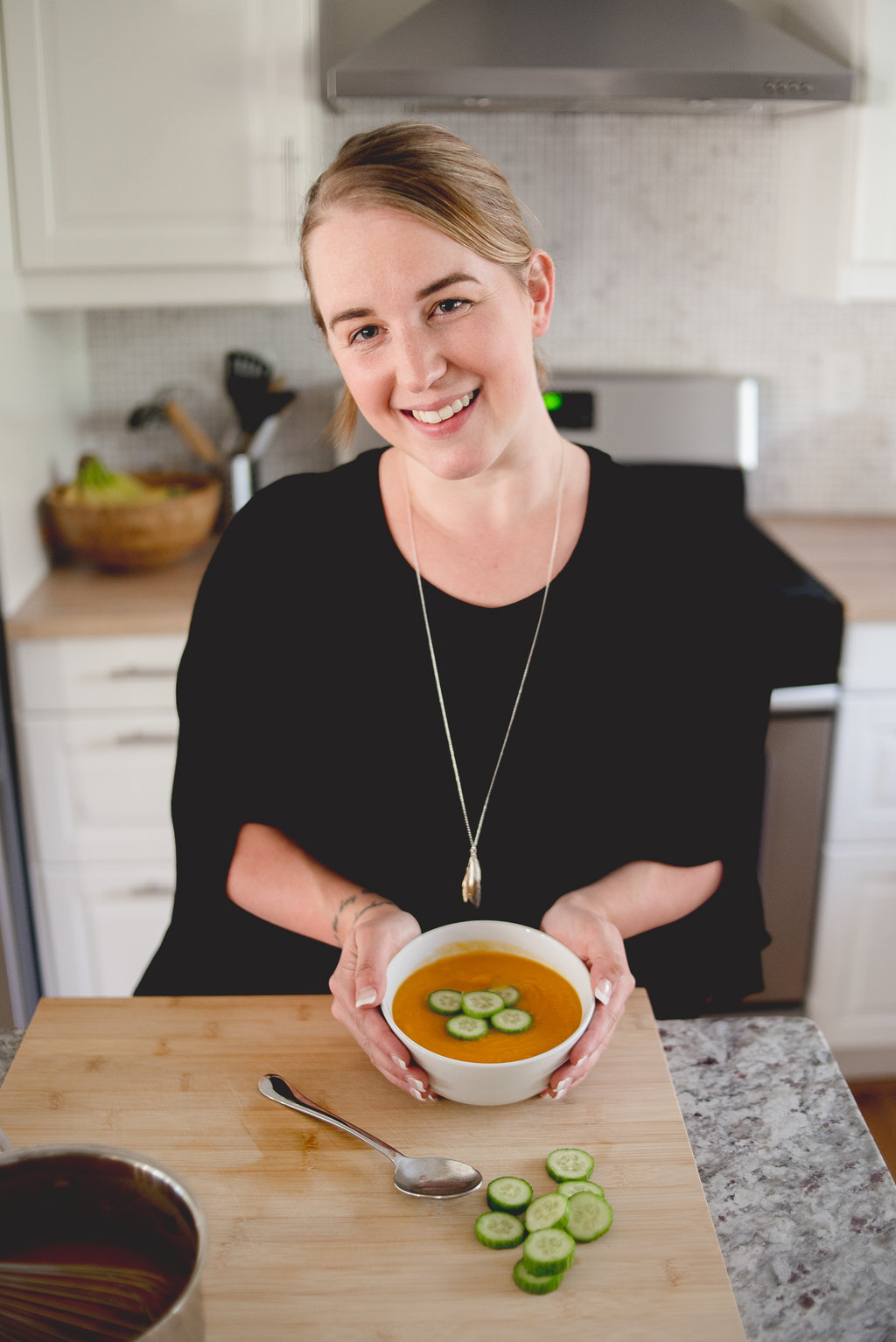